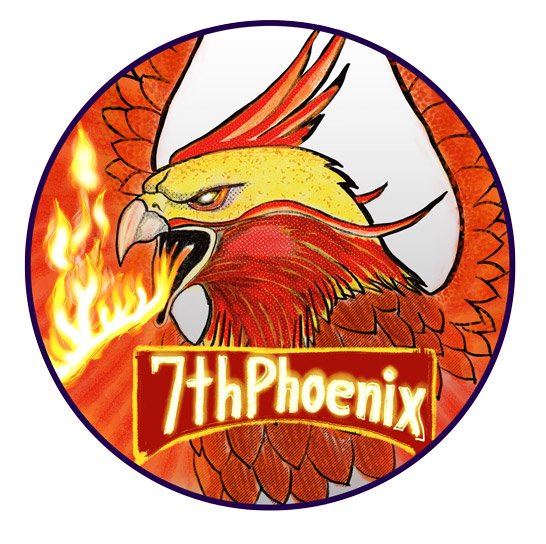 Seventh Phoenix has been studying the Occult and Magick for over 34 years.

Starting in the mid-1980’s the first esoteric book he ever picked was on Astral projection “The projection of the astral body” by Sylvan Muldoon and Hereward Carrington.

After Military service and joining a Golden Dawn Esoteric Temple, Seventh Phoenix ended up in Japan in 1991 and trained in ancient Japanese Mysticism for the next 20 years.

Furthering his studies in Singapore and Hong Kong & Italy; Seventh combined lessons and very hard physical as well as spiritual training before opening his own Temple of Esoteric Sciences.

His group focuses on practical applications of magick, as well as being dedicated to field testing every magickal technique available and furthering magick that works for this fast-paced modern world.

He currently lives in the North Eastern Region of Japan and studies Martial arts, Magick, as well as combative fighting full time, he owns and operates two successful businesses in Japan.

He is also the current head of the Vercelli Magickal family since 2007 (Northern Italian) through bloodline link to his grandmother who passed at age 98.

His aim is to spread practical effective Magickal knowledge & Teachings that aide and benefit society as a whole and those that really need it, and have an earnest desire to do the work in order to attain their goals…

CLICK  ON THE IMAGE BELOW TO CLAIM YOUR FREE eBOOK! 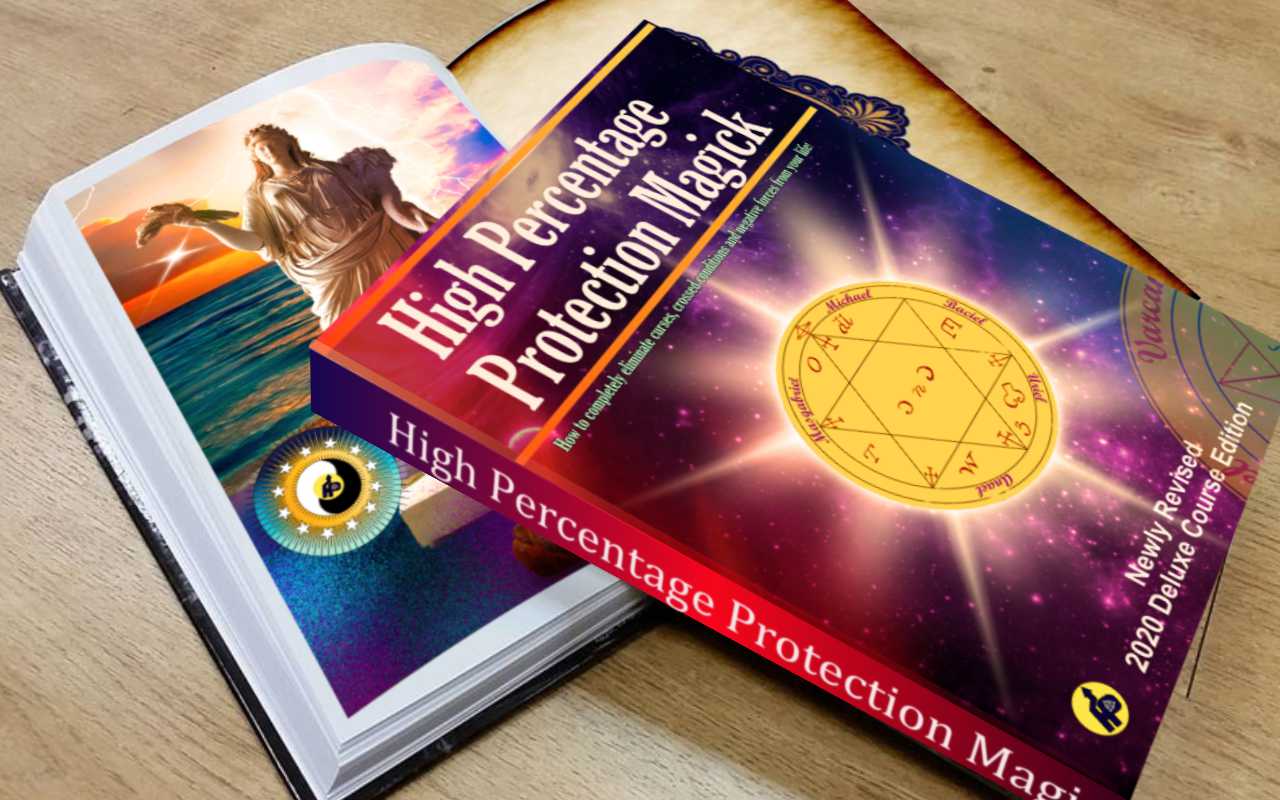 Advanced Magick for the 21st Century – The Adeptus Course

ADVANCED MAGICK FOR THE 21st CENTURY If you bought the Mage Energetics course you know full well firsthand the power contained in this unique method of practical magick. I wanted to give you an exclusive offer to grow at an even more rapid pace and attain true adept...
Read More

How to succeed in magick

HOW TO SUCCEED IN MAGICK Today I want to touch upon the excuse for failure. We all have the same number of hours in each day, although, granted indeed some have more personal obligations to fulfil than others. Yet time management and maintaining maximum efficient...
Read More

3 Special gods of old Briton You should revisit!

3 SPECIAL GODS WORSHIPPED BY ANCIENT BRITONS REVISITED Today we are going to take a closer look at 3 important ancient British isle Gods/Goddesses. Yes, we will revisit these 3very important energetic Deities and your mission will be to study and come up with your own...
Read More

Anyone can get blindsided by baneful magickal attacks  with damaging consequences if you don't know how to effectively neutralize them... Even better ...Wouldn't it be worth gaining an Impervious Magickal shield? Protect your vulnerable loved ones by using the Proven...
Read More

FOR ALL THE DETAILS CLICK HERE!EXTREMELY IMPORTANT After ordering check your spam folder for an email from gumroad, it contains your access instructions
Read More

SHAMANISM -A FASCINATING LOOK! Today let's have a look at natural magicians, namely the shamans, we enter to examine the magical outlook and belief system and how these effective mages operate. So join me in this fascinating insight into the magical altered reality...
Read More

We will continue from our last post and elaborate on how you can enter the alpha state frequency to aid you in your magical quest. The following is a very good and basic technique that you may feel was a little bit longer in the beginning however, it is actually a...
Read More

Effective Magick and the Alpha State of Consciousness  Let’s look today at how altered states of consciousness and magick work together. This is an important topic to discuss because in order to be effective in magick it is advantageous to switch our minds into...
Read More

The art of invocation

Today let's have a look at the fascinating art of invocation, if we use the plan of the tree of life as our guide, we as magicians can invoke the lower gods or archangels, with the desire to mingle our own life was at the same time surrendering our being to the...
Read More

The Forgotten Power of Old School Magick for Opening New Doors and Attracting Opportunities A question I often get in my inbox is, how does the Practitioner of Magick use the meditative and focusing process to manifest that which he or she will in this Physical World?...
Read More

Seventh Phoenix - My Amazing Story, My Journey Hello, I'm 7thPhoenix (Seventh Phoenix) I want say thank you for reading my blog. And Welcome! My aim is the release insightful information on Magick and the Occult that can help raise your experience and better enjoy the...
Read More

Essential Magick that gives you the edge

I thought that might peak your curiosity a bit, but yes indeed essential magick that gives you the edge, honestly is what we all could use more of. I'm sure you are nodding your head in agreement as these words resonate deeply within you. But what essential magick...
Read More

Magickal Protection The Power tool of Magickal protection Hi, today we will go over why  an intensive course in magickal protection  can boost your magick. Not just a spell or a ritual when you think you need it, I am talking about a full on course that takes you to a...
Read More

You will find here  some jaw-dropping occult examples of deliberate psychic attack, apart from the experiences of the well-known Dion fortune. All names used  have been altered as well as the original locations in order to retain privacy and avoid the likelihood of...
Read More

The Why? of Magick

Today we will look at The Why of Magick?... Have you ever asked yourself, what is the reason we do all this? How come throughout the ages, there have been highly successful,highly intelligent men and women, some even holding prestigious titles and running businesses...
Read More

The Angel Frequency, what is it? why is this important for you and your magick? Specific frequencies of Sounds and Vibrations are at the cornerstone to successful magickal operations and spiritual awakening. For millenia the exact frequencies have been secretly...
Read More

Coronavirus and Magick how these steps can help you